At last we have a real spring! Majority of snow has melted on the backyard, and doggies can enjoy bigger world there. Today they parked next to the fence, in a dry spot to catch warming rays of sun. They looked so happy.
Lähettänyt Lumipyry klo 11.25 Ei kommentteja:

I've made a decision to stop trialing with Neeo, at the age of 10 and a half years. I can't take a risk that he would hurt himself in competition. Even if Neeo is in excellent condition for his age, his reactions are not as sharp as earlier, and physical strenght has decreased.

Here is a summary of our agility career

Life of the hurricanes in 2001 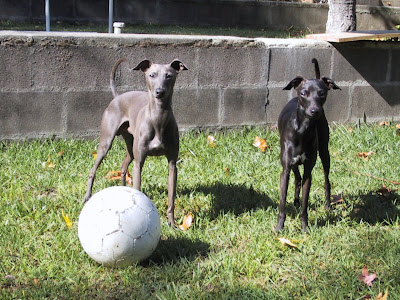 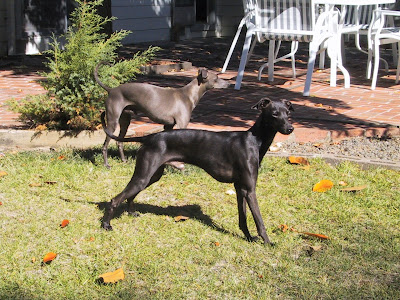 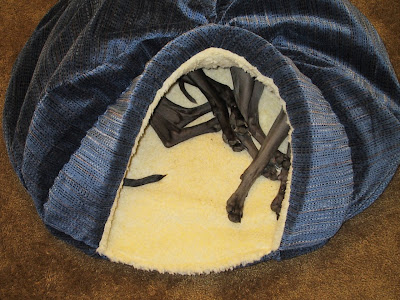 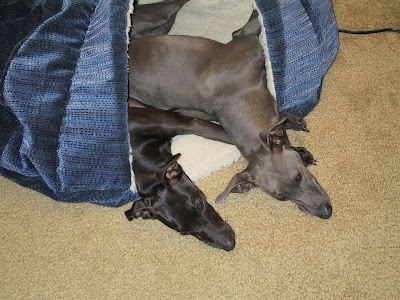 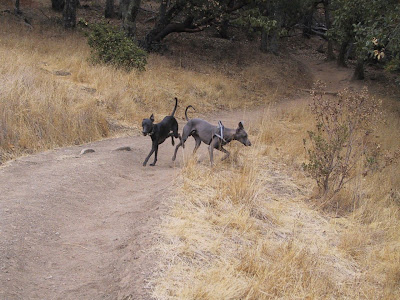 Last but not least

There is a chance that a third hurricane will join our family in May!
Lähettänyt Lumipyry klo 12.51 Ei kommentteja: